The legendary and glorious Consumer Electronics Show. A congregation of more than 170,000 people (for comparison, I grew up in a city of only 30,000), in the shiny artificial Las Vegas. A happening that takes over tech pages in all the media for the week before it and multiple weeks after. An almost 50 year old event where a camcoder, an HD TV, and an Xbox were first shown to the excited public.

I dreamed of going for the last 3 years; I served as a judge for the CES Innovation Awards this year; and I finally made the trip happen. 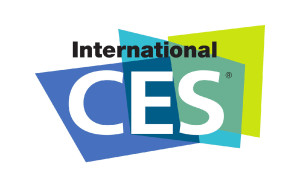 It was all I expected, and more. I expected big — it was bigger. I expected the coolest new technologies — there were more technologies, and they were even newer and even cooler than I anticipated.

A sample of CES experiences I did not expect to have but did: 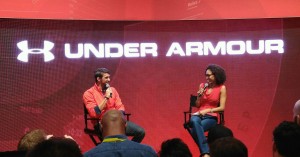 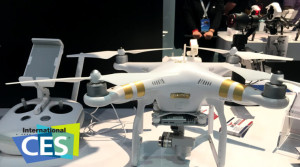 Drones: All shapes and sizes, everywhere. Small drones, huge drones, jumping drones, drones that can land on water, round drones, – whatever drones you can think of, they are all being made, apparently, and all are being showcased at CES.

[ Side note: drone cages looking somewhat like fighting arenas made me think of a number of Sci-Fi movie plots. Now we put robots in cages and make them do silly things for our amusement. Next they’ll become more and more intelligent, start to resent the cages, rebel against us, and enslave all of humanity. Yep, I can see that happening. ] 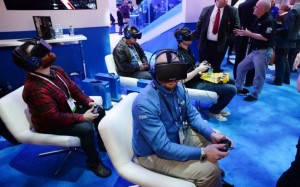 Virtual Reality (VR) headsets: Ubiquitous, like drones, dozens showcased on the floor. Before I went to CES, I tried a VR headset once. At CES, I tried about half a dozen in one day.

Bottom line: CES 2016 was an experience that I wanted for years, and more.

Second half of this blog post: Seeing all the latest and greatest is exciting, but will I buy any of what I have seen at CES?

Food for thought from the web: