As of July 2016, the totals of places where I went running and ran at least one mile include:

While the coverage of countries clearly needs work (12 out of 196 is a meager 6%), the coverage of the US states has now reached a respectable 60%, with full coverage of entire regions of the country: New England, West Coast, Gulf of Mexico, and the states on the South border. 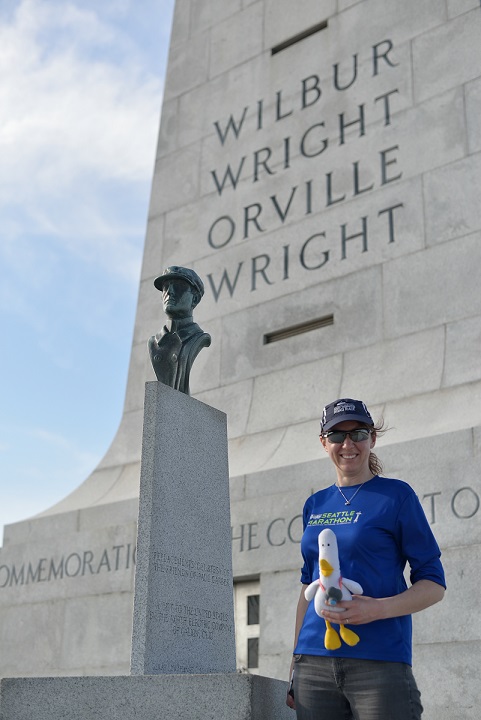 Previous snapshots of this collection with country and state coverage map snapshots:

This entry was posted in Achievement, Off the beaten path, Running, Travel. Bookmark the permalink.